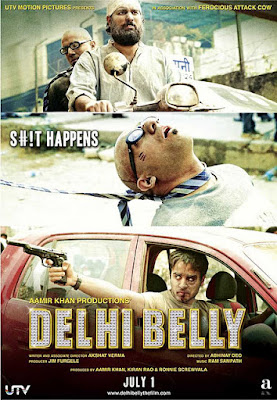 The name of the film seems sarcastic on very first. The movie starts with three flawless actors. Imraan Khan with black swollen eye, shaved shirt, pampered fiancé calling him Tashi.
Kunaal, the obese, porn photographer, with old scooter and sufferer of Traveller diarrhea named as nitin.
Thirdly, the fantastic come back of Vir Das, after acting in Mumbai Salsa of Vikram Bhatt, one who is cartoonist and makes banana smile named as Arup in the film. All three guys fit themselves into stinky room, shortcoming of water supply forced Nitin to wash loo with mango juice sticking his butt.
The screenplay of the room was crisp and focused where the kathak girls dancing on upper floor don’t them sleep and talk. The movie goes on the great way, as it is old twist based story where twist helps to extend the movie. The conflicts of the story was not that much stronger, but comedy raised the audience to burst to peels of laughter.
The direction of Abhinay Deo seems good and tight, but the story fails somewhere.
The dialogue, which created hype between audiences and statement of Aamir in the media, were not enough to prove that it’s adult. Accordingly, it was far from adult.

The position of journalist and out of money condition perfectly depicted in the movie. The money, diamonds and abusive words simply tucked the movie. Bhaag DK Bose raised the audience from their chair and Chudel was imagination was Arup really helpful in potraying his heartbreak from his love.
Storytelling was good but the movie had loopholes in the story.
The gaali of Maa behen upsets the audience, while youth were noticed saluting the dialogues. The burkha-wearing boys simply looted the shop and ran away.
The picture however showed the different Aamir production for these weird types of audiences who love to hear about sex and love making scene of the actor Imraan.
The drive of Red car however felt significant as montage to the crushing falling bullet love in which Imraan is going to dip him in love with a journalist. 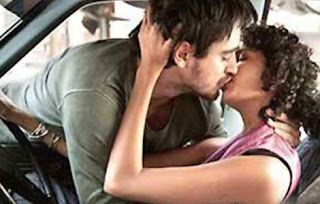 I hate you like I love you in the bracket was best ever noticed at the position making Imraan realize the desire for journalist making him wild to jump to car and have long kiss to journalist.

Overall, after desi gaalia in Peepli live, this expected to be work of Aamir Khan production, but special guest appeal of Aamir at last was not well placed and seems of no use. 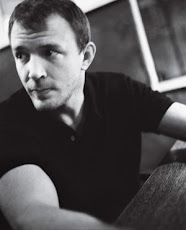 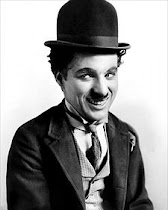